Ideally, when a married couple files for divorce, both parties will be on good terms — especially when children are involved. On these grounds, hiring a family lawyer to guide parents through the divorce process is key. However, when a child custody battle is initiated, hiring the right child custody lawyer may also be necessary. Our child custody attorney has been serving Jenkintown and Greater Philadelphia residents for years. While there are parents who will mutually agree to the shared custody of their children, this is not a reality for everyone.

The Do’s for Winning a Child Custody Battle

Often, individuals seek to represent themselves during a child custody battle. However, doing so can leave room for error, which can cause a court to rule against an eligible parent. Parents are always in the driver’s seat when represented by a child custody lawyer serving the county in which they live.

When a parent is in court, they might feel inclined to tell a white lie in order to win the custody battle. The problem with this is that, should they later be ousted for lying, it can backfire on them, making the court favor the other party instead — and with good reason. Telling the truth is the honorable thing to do, and usually has positive effects on an individual’s case.

What Not to Do During a Child Custody Dispute

While it is a given that children may feel uncomfortable in court, coaching them on their talking points isn’t going to alleviate some of the pressure they feel. The chances are that, if a child has been instructed on what to say, it will be obvious to the court, and this can be detrimental to one’s case.

Whether a parent is standing in front of the judge for child support reasons or fighting for child custody, it pays off to be standing on the judge’s good side. Individuals who are disrespectful, unorganized, missing paperwork, or not represented by a child custody lawyer can quickly lose favor in the judge’s eyes. In addition, any parent who violates direct orders from a judge is also playing with fire, as this behavior plays a significant role in the judge’s verdict.

If you are in the process of a child custody battle in Mntgomery County, Bucks County or Philadelphia, you can strengthen your case by being represented by a top child custody lawyer, Randy Kaplan. Contact us today and find out what your rights are and how we can help. 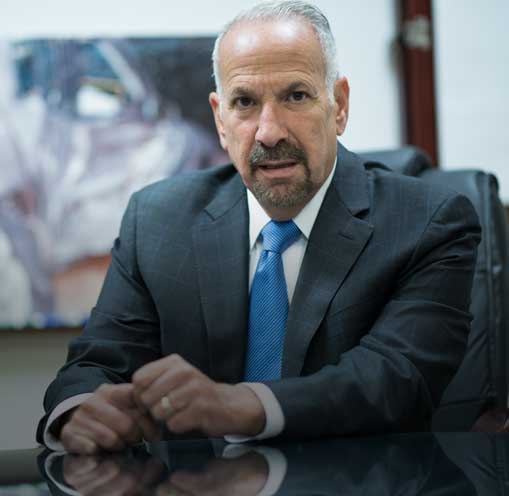 Work with an attorney and law firm you can trust

We understand how important your case is and that is why your call receives immediate attention directly from the attorney. We help you understand your options in order to make informed decisions. As a local law practice with multiple offices, we are able to offer reasonable and competitive rates.
2

Tens of Millions in Results Over 30 Years

In over 30+ years we have recovered millions on behalf of our clients and their families. Our drive and our commitment to our clients who are the victims of auto accidents, slip and fall accidents, work related injuries including asbestos claims has led us to have a proven track record of success.
3

Our goal is always to put your best interests first. And we have been successful at it for over 30 years. How do we do it? By being aggressive when you need us to be. If you are unable to work, can't pay your bills and are facing extensive therapy or rehabilitation you need an injury lawyer to protect your rights and fight for you and your case. Remember, nobody likes an aggressive lawyer, until you need one.
4

We take pride in our dedication to our clients and their cases. Firm attorney Randy Kaplan has practiced law since 1982 and has personally handled THOUSANDS of cases including auto accidents, work related injuries business law and employment law. In each and every case we are dedicated to providing our clients with the type of service only a local law firm can provide.
Sitemap Privacy Policy Disclaimer
Website design by neXVel